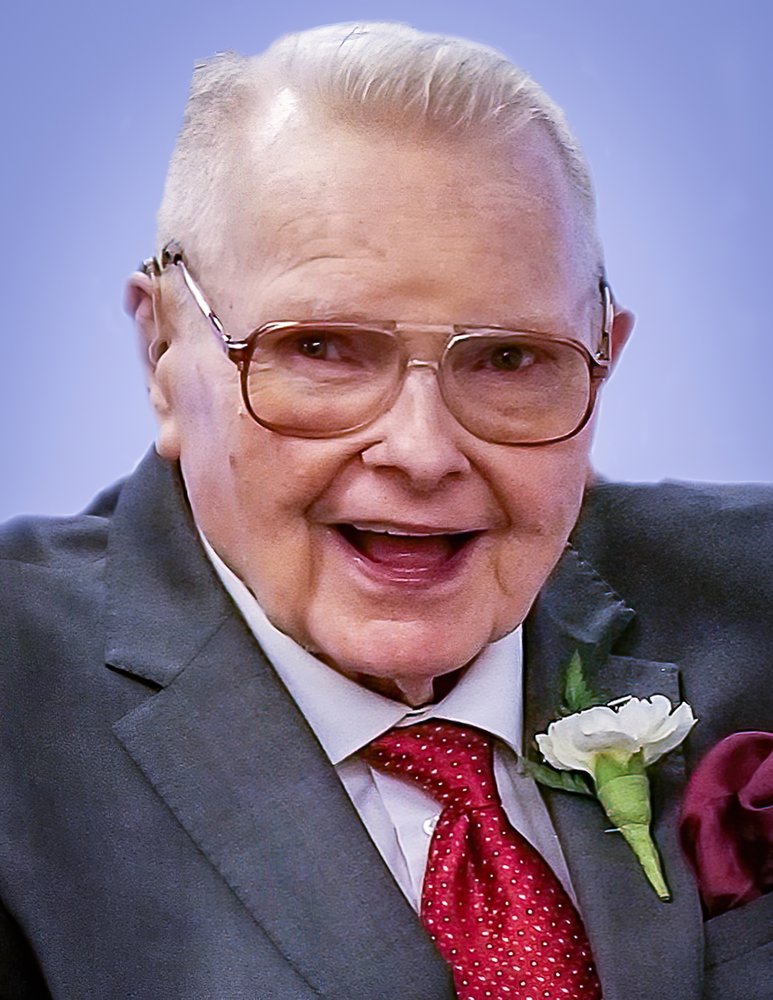 Ronald Keith Bennett (known all his life as Keith) was born the second child to Marion W Bennett and Sybil McGhie on March 7th, 1935 in Salt Lake City, UT. Keith and his older brother Carl were typical kids growing up in the end of the depression and coming of age after the end of the second world war. As a boy he loved trains, an interest which continued his whole life.

Keith completed his high school education at Granite High, after which he served a mission for the Church of Jesus Christ of Latter-Day Saints for two years in western Canada. He went on to study and obtain a bachelors degree from the University of Utah, and later a master’s degree in education administration from Cal State Los Angeles.

He married Arla Jean Rottman on December 20th 1957 in the LDS Salt Lake temple. He had met her prior to his leaving on his mission and she faithfully wrote to him during his two years serving in Canada. In 1960, they welcomed their firstborn, Lynda Jean (Cramer) into their family. Looking for better prospects working as school teachers the family moved to southern California where in 1963 their only son, David Keith was born. In 1975, they welcomed their last daughter Carolyn Kay (Bauduin) into their family.

In 1969, looking to move out of the LA smog and into a better school district, they moved to Simi Valley, CA, where they lived 51 years until Keith’s passing.

As a teacher, Keith taught in 3rd through 9th grades. He started off teaching in elementary grades, then spent several years in Junior High, while finishing out his career teaching at Hollow Hills Elementary.

Keith spent many years serving in various positions in the LDS church. He served in four bishoprics as counselor and executive secretary. He also served twice on the High Council, as well as High Priest group leader, Sunday School President, Stake and Ward mission leader and other positions. He was known for being very devoted and thorough in whatever calling he filled. He is specially remembered by many as an extremely faithful home teacher.

In 1994-1995 Keith and Jean served a church mission to the Florida Orlando mission.

After retiring from teaching in the mid-90’s Keith continued to serve in many ways. Both he and Jean were ordained ordinance workers in the Los Angeles temple where they served for over sixteen years. Many of their trips and other obligations were scheduled around their temple service.

Keith and Jean enjoyed travel and as school teachers, Keith and the family went on numerous trips across the country visiting more than forty states including Alaska and Hawaii. After retirement, Keith and Jean took advantage of the opportunity to travel and went on trips to New Zealand, Australia, Canada, Mexico, England, and the Panama Canal.

Share Your Memory of
Ronald
Upload Your Memory View All Memories
Be the first to upload a memory!
Share A Memory
Send Flowers