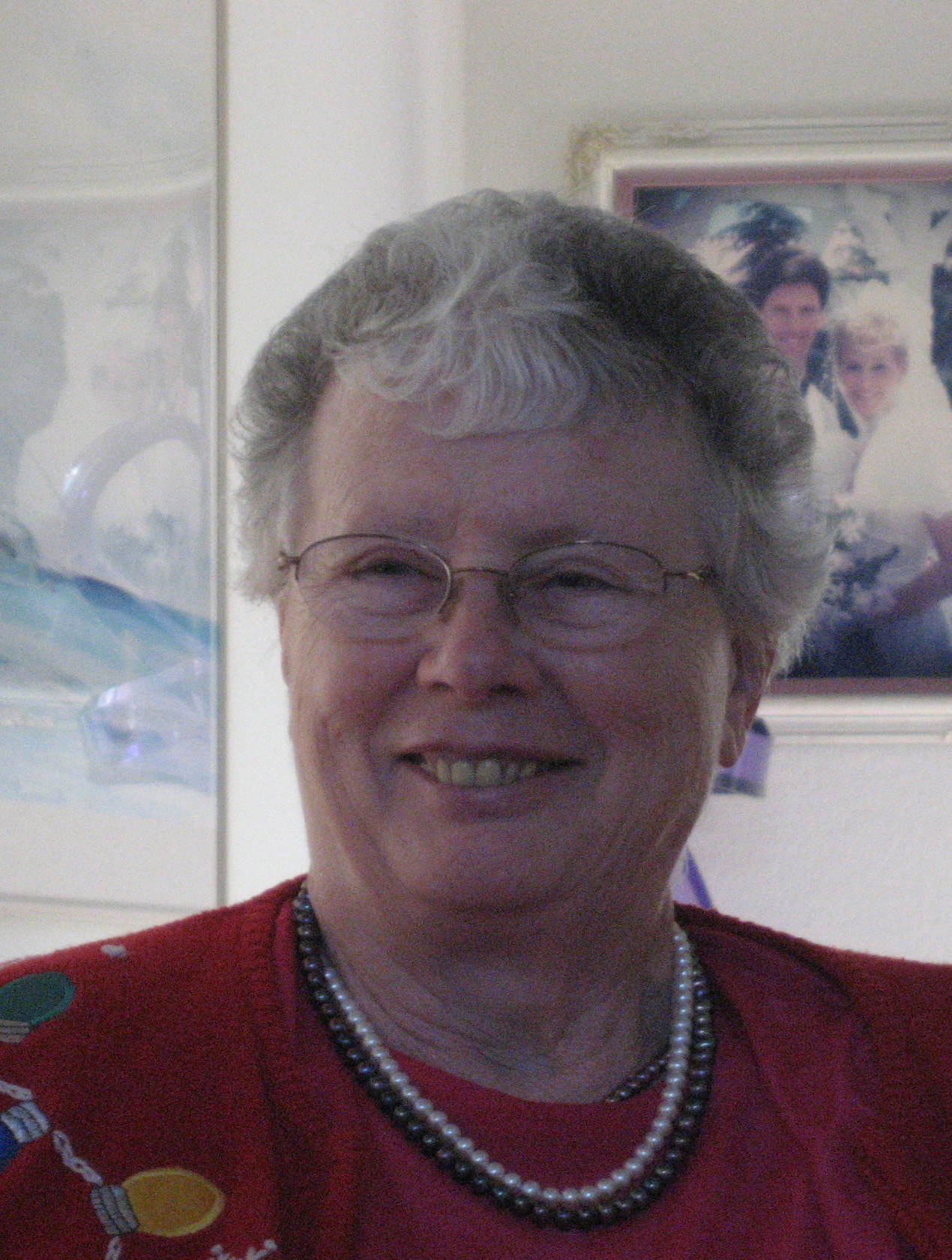 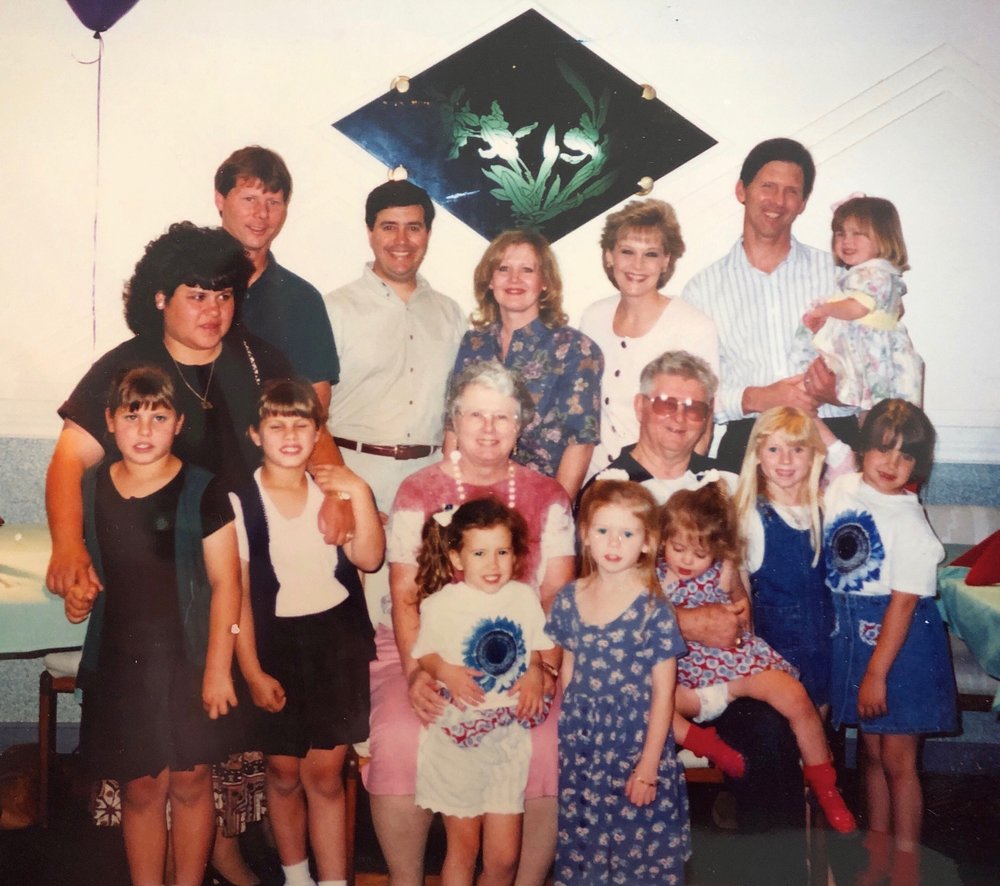 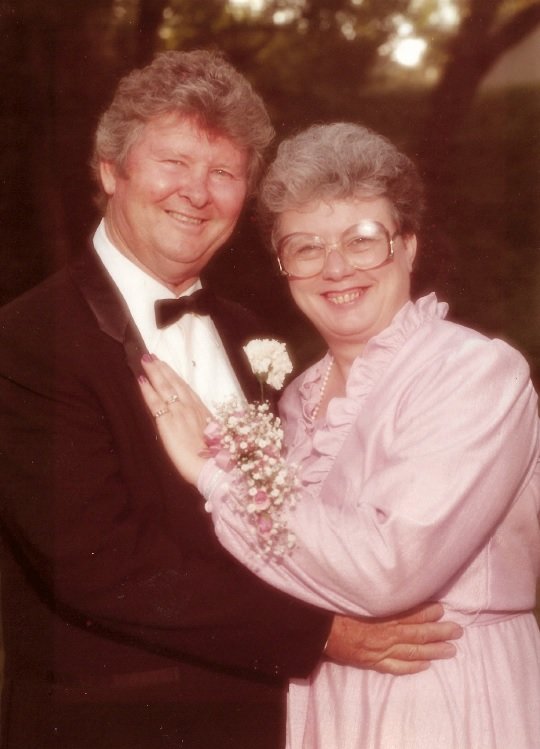 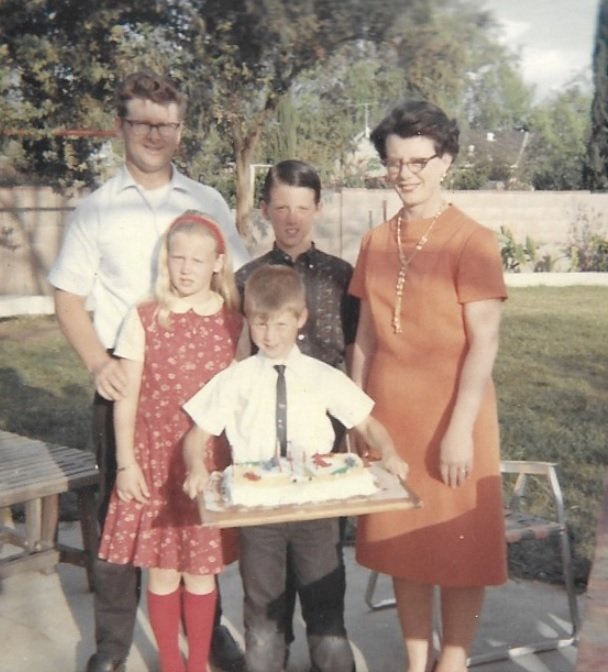 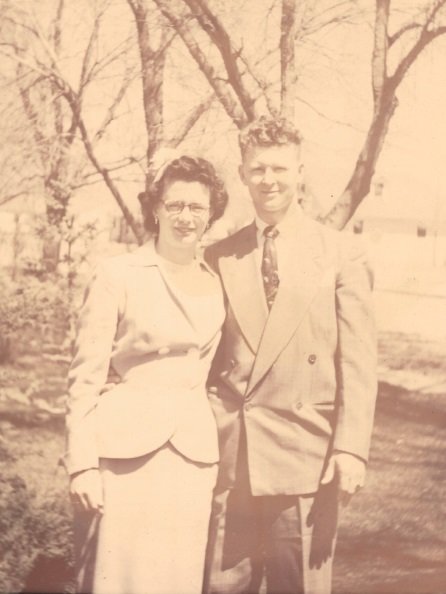 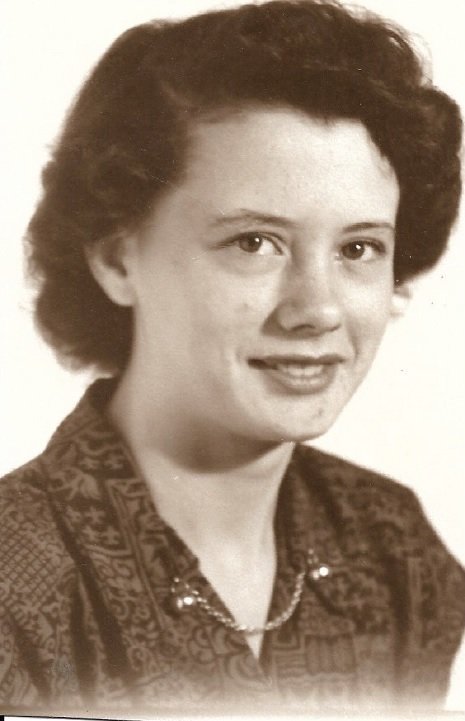 A gravesite funeral service will be held at Oakwood Memorial Park and Cemetery on Monday, December 28, 2020 at 12:00 pm with Matthew Deseno officiating. Burial will follow the service at Oakwood Cemetery located at 22601 Lassen Street in Chatsworth, California. Rose Family Funeral Home is handling the funeral arrangements.

Beverly Anne Howerton, beloved wife, mother, grandmother, great-grandmother, daughter, sister, aunt and cousin, was born to William Edward Smith and Queen Franklin on January 18, 1936 in a log cabin in Balsam Township, Minnesota. She was raised on a farm in Webster, Wisconsin, and graduated Webster High School in 1954 in a class of 36.  Following her graduation from high school, she ventured out with her brother from Wisconsin and moved to Dumas, Texas where she began working in a bank and applied her learned business skills. It was there that she met and married the love of her life, Darrell, on January 4, 1955, at age 19.  They relocated from Texas to Sunnyvale, California to raise and care for their family and became a mother at age 21.  In 1962, she relocated to Winnetka, CA and resided there for 57 years.  In 1975, she returned to work as a bookkeeper in a retail-plumbing store in Van Nuys, CA and later at Capitol Real Estate in Simi Valley, CA.   After 43 years of work through 2018, she retired due to medical conditions.  In retirement, she celebrated over 64 years of marriage with Darrell until he passed in July 2019. She was a faithful and devoted wife, mother and grandmother, who enjoyed spending time with family and friends.  She cherished time with her children and grandchildren at family gatherings and vacations, and supported activities aligned to their interests as they grew and matured.  She enjoyed knitting, crocheting, sewing, reading, playing card games, puzzles, pets, watching her children play sports that grew into becoming a baseball fan, Hallmark movies and westerns with Darrell, dining out and her favorite foods, and keeping up with her grandchildren.  She had a determined and loyal spirit, a faithful heart, and loved sharing time with family and friends for which she was always thankful.

The family wishes to extend their gratitude to all those who have known and befriended Beverly over her rich, earthly life.   We love her, honor her, bless her, and acknowledge God’s timing and His healing as we lift her up to heaven to be with those loved ones who have gone before and to share in the grace of eternal life with our Lord and Savior, Jesus Christ.

Share Your Memory of
Beverly
Upload Your Memory View All Memories
Be the first to upload a memory!