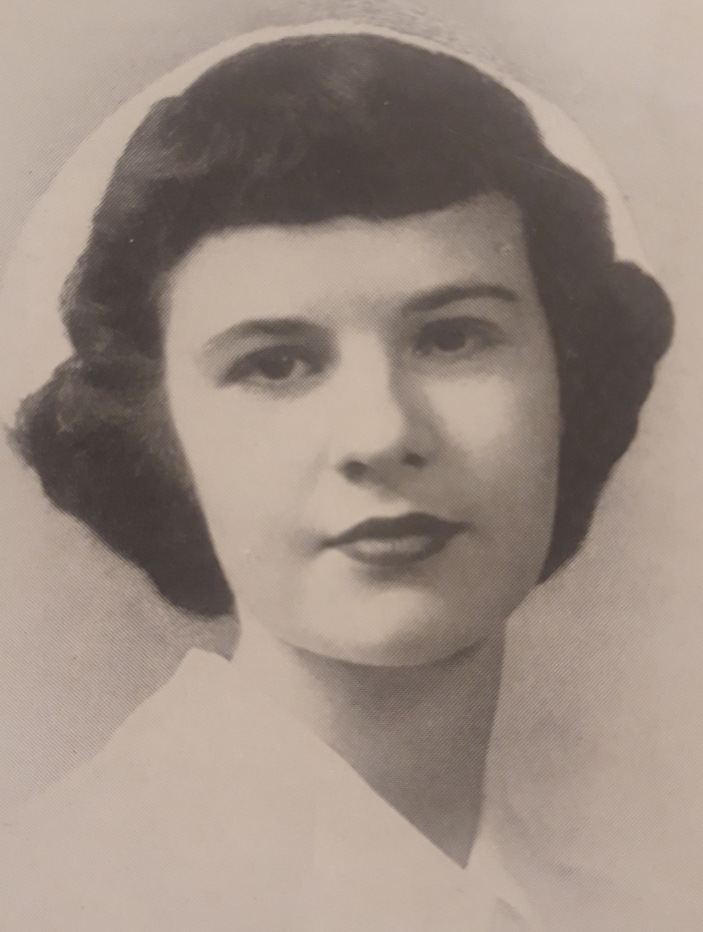 Eleanor "Lee" Fogarty Schuermann, 89, of Newbury Park, CA, passed away on March 24, 2021 in Los Robles Hospital. Funeral service will be held at St. Rose of Lima Church in Simi Valley, CA on Tuesday, April 13 at 10am. Burial will follow at Assumption Cemetery in Simi  Valley. Rose Family Funeral Home will be handling the funeral arrangements.

Eleanor was born in Waterbury,  CT to John and Lucille Fogarty on October 9, 1931. She graduated from Crosby High School in 1949. Eleanor went on to earn a R.N. degree from St. Mary's Hospital School of Nursing and became a licensed working nurse in three states. She also worked for Blue Cross, Compton Advertising and Ted Bates Ad Agency in New York City for several years.

After moving to California, Eleanor worked for 24 years at J.D. Power and Associates, and retired as a partner in 2007.

She enjoyed singing in choirs her whole life, most recently with St. Julie Billiart Church in Newbury Park. She was an enthusiastic member of The Songmakers for many years, and loved hosting memorable "hoots" in her home, where the live music played on throughout the night.

She was a supporter of numerous charities and organizations.

She is preceded in death by her parents John and Lucille Fogarty; her daughter Eleanor C. Schuermann; her siblings Lucille Fogarty, Mary Gruber, Jack Fogarty, William Fogarty, and Stephen Fogarty.

She is remembered as a loving wife, mother, grandmother, aunt, sister, and as a close friend, confidant, and counselor to many people over many years. Her greatest pride and joy was her family, and she was entirely devoted to them, always and forever.

Share Your Memory of
Eleanor
Upload Your Memory View All Memories
Be the first to upload a memory!