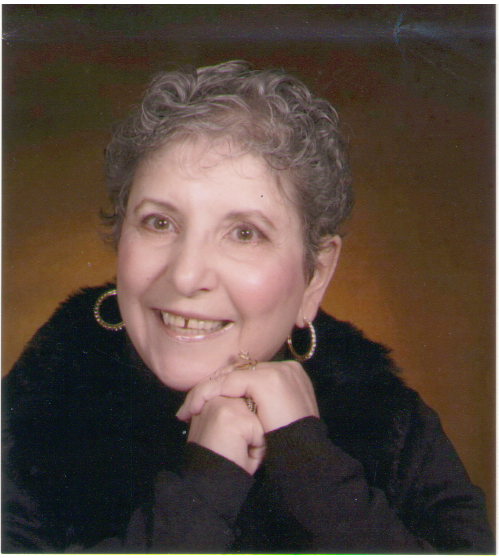 A mass will be held at St. Maximilian Kolbe Catholic Church on May 31, at 11am  with Reverend Sam Ward officiating. Burial will be at a later time at Assumption Cemetery, in Simi Valley.  Rose Funeral Home will be handling the funeral arrangements.

Sally was born in Cleveland, Ohio, to Anthony and Mary Amentini on April 16, 1941. She attended Solon High School and graduated in 1959. She went on to earn an associate degree in business from Kent State University. In 1966, she earned a Ph.T (Putting Hubby Through) being the breadwinner while Glen finished his degree at Ohio State. She worked in the back office of stock brokerages in Cleveland, Columbus, and Rochester, New York, for many years. She enjoyed raising her girls, tennis, and craft groups; while in Melbourne, Florida, she was a founding member of Crafty Cuties. She collected photos of everything going on in her family; at last count, she had 90 photo albums. Sally was an avid reader; the last book she asked for was, appropriately, A Life Well Lived. She was involved in her catholic parishes and their ministries.

Sally is survived by her husband, Glen, and daughters Lisa (and Scott) Cirricione and Leslie Miller (and David Gersh), sisters Toni (and Robert) Araldi and Jeannie Amentini, grandchildren Gianluca Miller, Joey and Gianna Cirricione, and nieces Nicole Canitano and Natalie Sudol. She is preceded in death by her parents.

The family wishes to extend their gratitude to Kaiser Permanente for the health care provided to Sally during her final years. Consider your favorite charity for anything you care to offer in Sally’s memory.

Share Your Memory of
Salvatrice
Upload Your Memory View All Memories
Be the first to upload a memory!
Share A Memory
Send Flowers