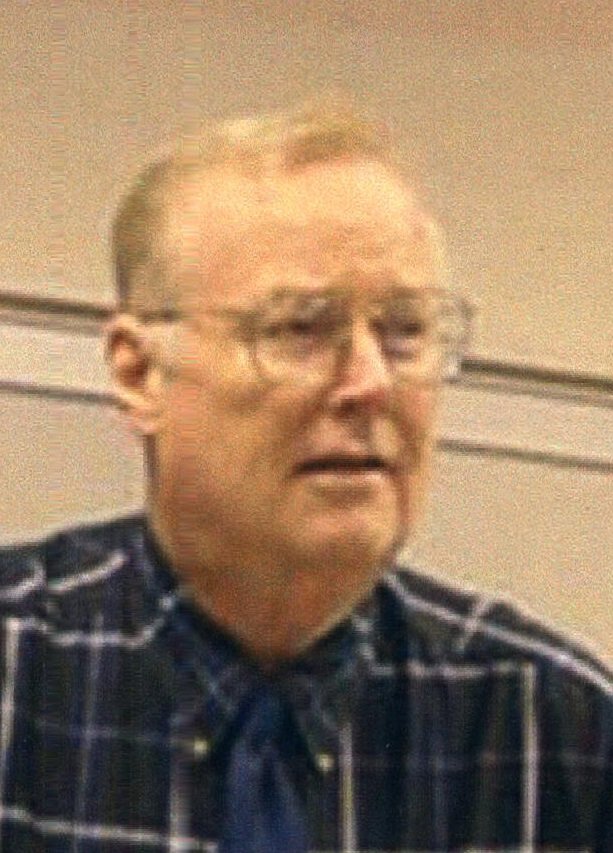 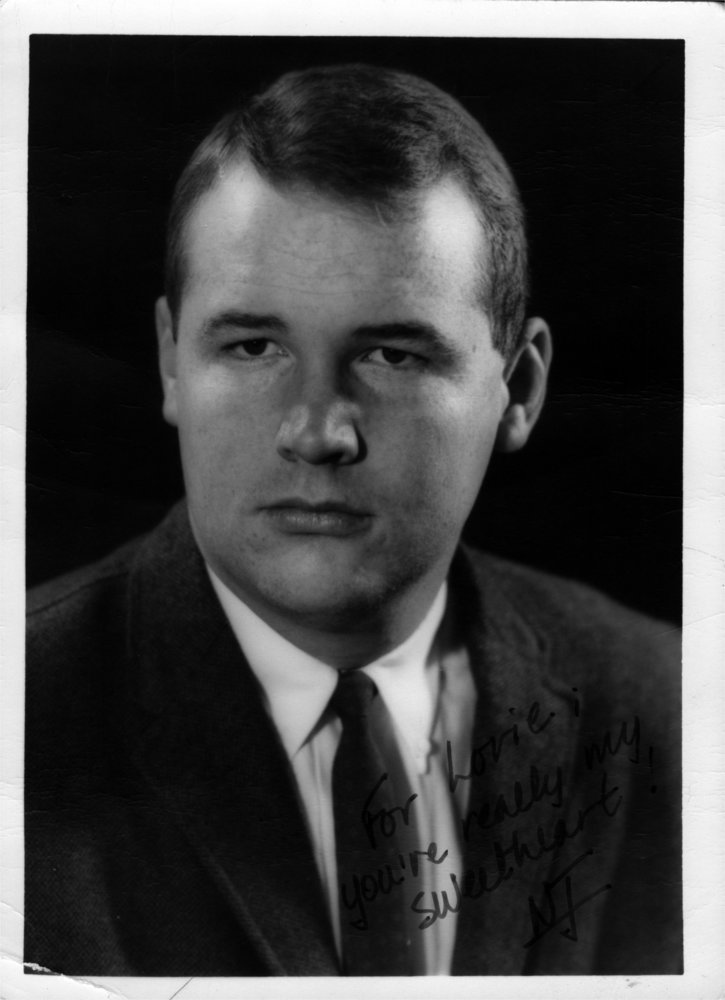 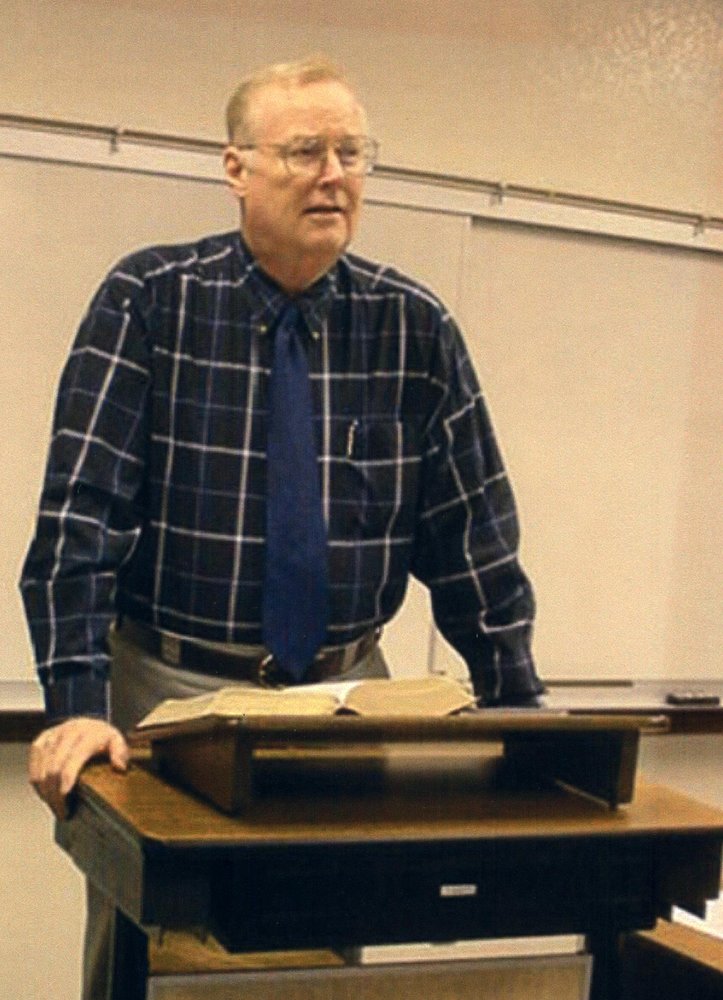 Norman J. Barlow, 75, of Simi Valley, California, passed away on August 24, 2019 in Simi Valley. He was surrounded by family and loved ones.

Norm was born in Santa Monica, California to Edmund Garrett Barlow and Evva Burnham Barlow on 12 Dec 1943.  He was the fifth child, having six brothers and a sister.  He went to high school at Santa Monica High School and graduated in 1961.  He served a mission in the Andes Mission (primarily in Peru) for the Church of Jesus Christ of Latter-day Saints from 1963-1966.

He married the love of his life, Loreen Dee Jones, on September 7, 1968 in the Los Angeles Temple.  They were married over 50 years and welcomed six children into their family.

Norman earned a Bachelor’s from Brigham Young University (1968) and a Master’s Degree from California State University at Northridge (1971).  In 1993, he completed his Doctorate in Education from University of Southern California.

He spent his 35-year career as an educator and director for the Seminaries and Institutes division of the Church Education System, serving at various college institutes of religion including Santa Monica City College, UCLA, CSUN, and Moorpark College.  A highlight of his career was when he served on the faculty of the BYU Jerusalem Center of Near Eastern Studies (1994-1995).  He retired in 2006.

His greatest passion was the Restored Gospel of Jesus Christ.  He devoted his career and service to teaching the Gospel to young and old.  He served in many church callings including branch president, bishop, and stake president, but his favorite calling was teacher.

A memorial service will be held at The Church of Jesus Christ of Latter-day Saints, located at 5028 Cochran St. in Simi Valley,on August 31st at 11:00 am.  Burial will be at a later date at the Lindon City Cemetery in Lindon, Utah.

Share Your Memory of
Norman
Upload Your Memory View All Memories
Be the first to upload a memory!
Share A Memory
Send Flowers