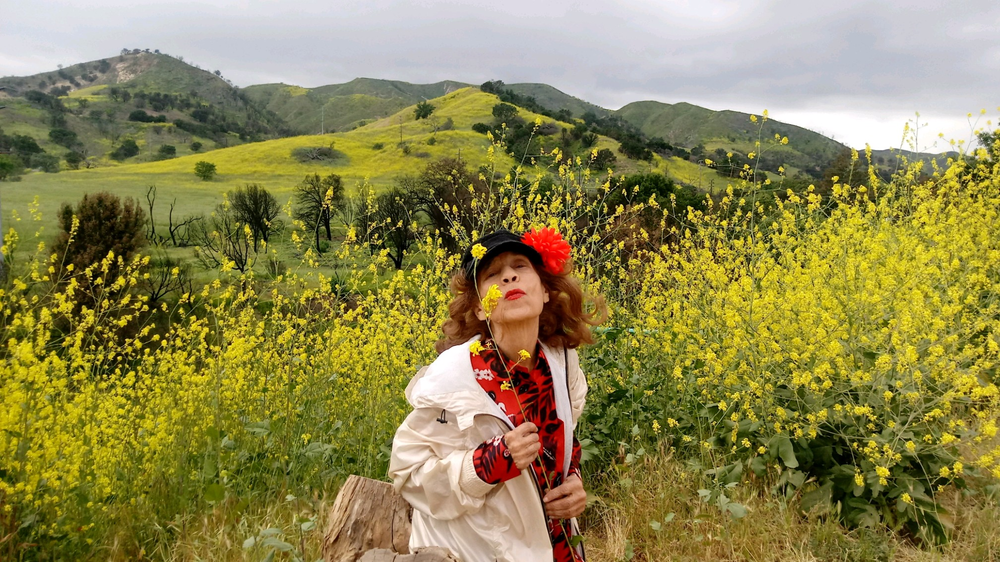 Mrs. Mada Myers Jones passed away at Los Robles Hospital in Thousand Oaks, California September 15, 2019.   She was born August 20, 1935 to her loving parents, Dorothy Myers and Norman Nelson.  She was a native of Mobile, Alabama and a longtime resident of Westlake Village, California.

She was a devout Christian.  She received Christ at an early age.  She was baptized and became a member of Big Zion AME Church in Mobile, Alabama.   She later united with Calvary Community Church of Westlake Village, Ca. where she served as an usher for many years.

Mada and her loving and devoted husband, Dr. Freeman B. Jones Jr., were college sweethearts, and united in Holy Matrimony in August 1957.  They celebrated 62 fantastic years of marriage before her untimely transition.  Four devoted sons were born to this union; Freeman Rodnick, Bruce Carroll, Kerry, and Cobi N’Gai.  They are also the proud grandparents of Cayden and Cai Jones.

Mada received her formal education in Mobile County Schools. She was a 1953 graduate of Central High School.  In June 1956, she graduated from Alabama State University (Montgomery, Al.) where she received a Bachelor of Science degree in English and English Literature.

She started her career in September 1957, employed with the Mobile County School System as an English and English Literature teacher at Mattie T. Blount High School.  She was later employed with school systems in Rochester, New York; Detroit, Michigan; and, the Oxnard School System in Oxnard, Ca. (where she retired after 27 years of dedicated service).

Mada experienced a rich, adventurous and full life.  She was a flower girl in the First “Colored” Mardi Gras in Mobile, Al.; she was presented as a Maid of Honor in the 1957 Mardi Gras.  Mada and her husband Freeman, attended many Mardi Gras affairs in Mobile over the past 50 years. She became a member of Beta Pi Chapter of Alpha Kappa Alpha (AKA) Sorority, Inc. as an undergraduate.  She was a founding member of the Xi Kappa Alpha Chapter (AKA) of Ventura County, Ca., as well as, a founding member of Links, Inc. of Ventura County, Ca.

She travelled extensively throughout the United States and international countries.  She visited the Finger Lakes of Rochester, New York; Niagara Falls; Mammoth Lakes, Big Bear Lake, Lake Arrowhead, Lake Tahoe, Bristlecone Pine Forest, and the Sequoia National Forest of Ca.; and, Mount Rainier in Washington to name a few places.  She also went river rafting with her family on the Colorado River.

Her international travels, took her to the London Bridge and Tower of London in England; Mainz, Germany;  the Eiffel Tower, and the Arc de Triumph in Paris, France as well as the French Riviera visiting Monaco; Barcelona, Spain during the 1992 Summer Olympics; Copenhagen, Denmark; the Nobel Hall in Stockholm, Sweden.  She also took many camping trips to Mexico, visiting San Felipe, Ensenada, and Cabo San Lucas.

Share Your Memory of
Mada
Upload Your Memory View All Memories
Be the first to upload a memory!
Share A Memory
Plant a Tree