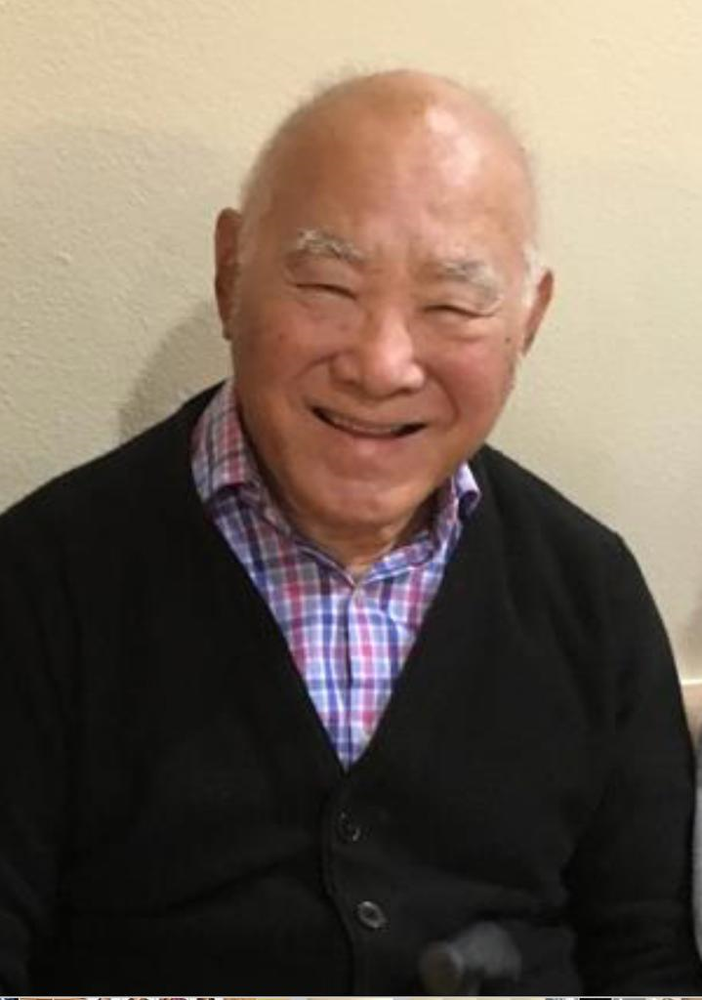 Pastor Thian Siong Tjoa went home to be with the Lord on Saturday, October 26, 2019 after a valiant battle with a long illness. His love and devotion to his family and his faith belief in God supported him in his struggle and ultimately gave him peace.

He was born in Karawang, Indonesia on February 26, 1936. He is the second child of the five children born to the couple Lauw Foeng Nen and Tjoa Bogor (both deceased).

In his young age he was immersed in the Christian community and went to Seminary Theology Baptist (Semarang, Central Java - Indonesia) in 1961, after graduating he faithfully served as pastor in Kudus, Central Java.

He yearned to plant churches in other part Indonesia which eventually led him to United States of America.

He loved all his church family dearly and compassionately and always felt it a privilege and a joy to pastor the flock. For the last 2 years, he was faithfully attending the service at Gereja Bethel Indonesia in West Hills, CA. He loved the fellowship and all the church member.

Pastor Thian is survived by his wife of 51 years, Djoen Jen Ang who he loves dearly; 3 sons Elyon, Rishyon, and Ratson; 2 grandchildren Nicholas and Emmeline. He is also survived by his younger brother.

Pastor Thian experienced immense love, joy and laughter with his family and considered himself a man most blessed in this regard. He is dearly missed by his loved ones.

His favorite scripture is Jeremiah 33:3 : “Call unto me, and I will answer thee, and shew thee great and mighty things, which thou knowest not.”

Pastor Thian will be buried at Oakwood Memorial Park at 1:30 p.m. on November 5, 2019. Reverend B.G. Adinata will officiate the service.

Share Your Memory of
Thian
Upload Your Memory View All Memories
Be the first to upload a memory!
Share A Memory
Plant a Tree