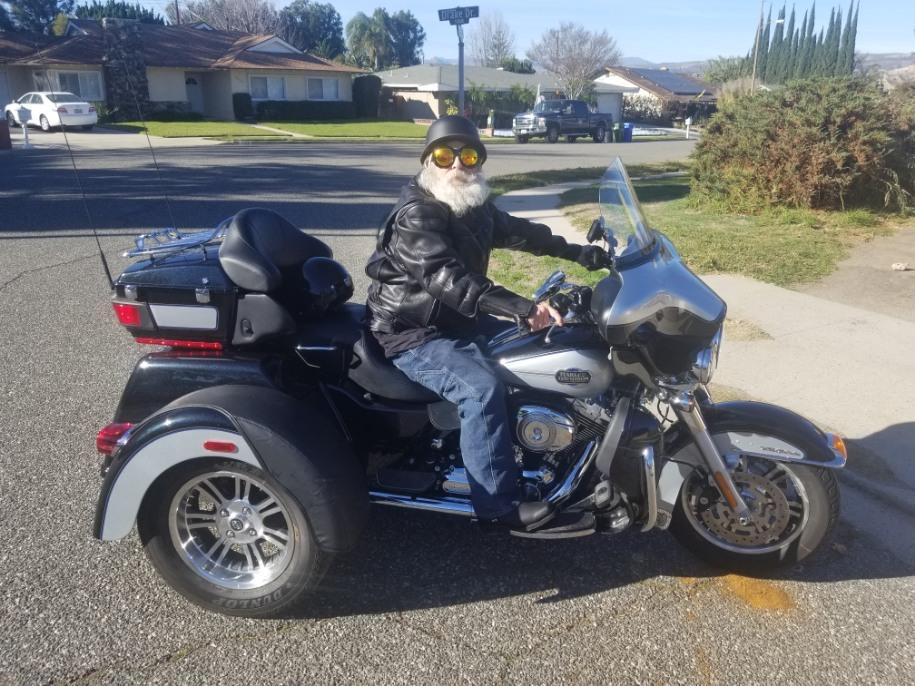 Karl Wayne Lee, 65, of Simi Valley, California lost his fight with cancer on Sunday, November 3, 2019.  He went peacefully in his sleep with his daughter by his side, knowing how very much he was loved and adored by family and friends.

Karl was preceded in death by his mother, Mary Beth Lee and father, Maynard Lee.  They will be reunited in Heaven to watch over all of us that will be missing him until we meet again.

Karl was a selfless and kind man. He was always ready to drop everything for anyone in need.  He was a loving husband to his wife, Suzanne.  He was an amazing father, grandfather, brother, and friend.  He leaves behind his daughters, Jadie and Kimberly, his grandchildren, Hailey, Mia and Nicholas - whom he raised as his own, his brother Alan, nephew Kyle, and many friends who will miss him dearly.

He worked as a cement truck driver at the same company for most of his life.  He loved his job and his work family.  When he wasn't working or caring for his family, he enjoyed fishing, boating, shooting, working on cars and other projects and helping anyone who needed help.  He was set to retire and had big plans of riding his new Harley that he had just gotten.  He had dreamt of having that bike his whole life.  He was able to live that dream for a short time before God called him home.

A celebration of Karl's life will be held on Saturday, November 16th at 6pm at Rose Family Funeral Home, Simi Valley, CA.  Reception to immediately follow for a chance to honor and share memories of Karl, my father and the greatest man I have ever known.

Share Your Memory of
Karl
Upload Your Memory View All Memories
Be the first to upload a memory!
Share A Memory
Plant a Tree