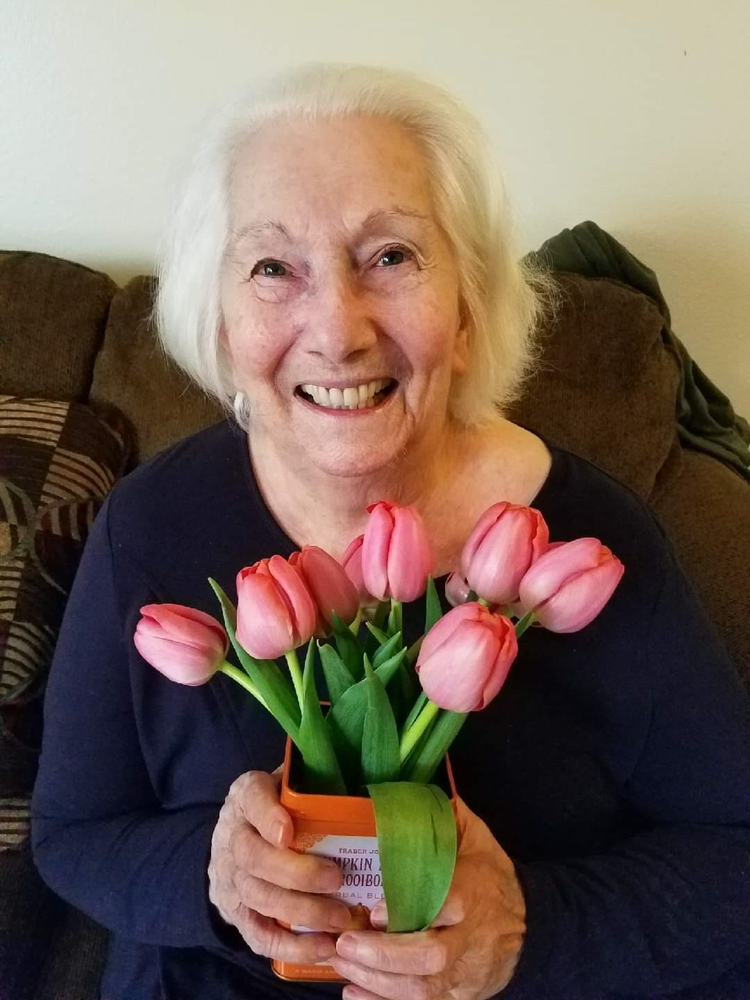 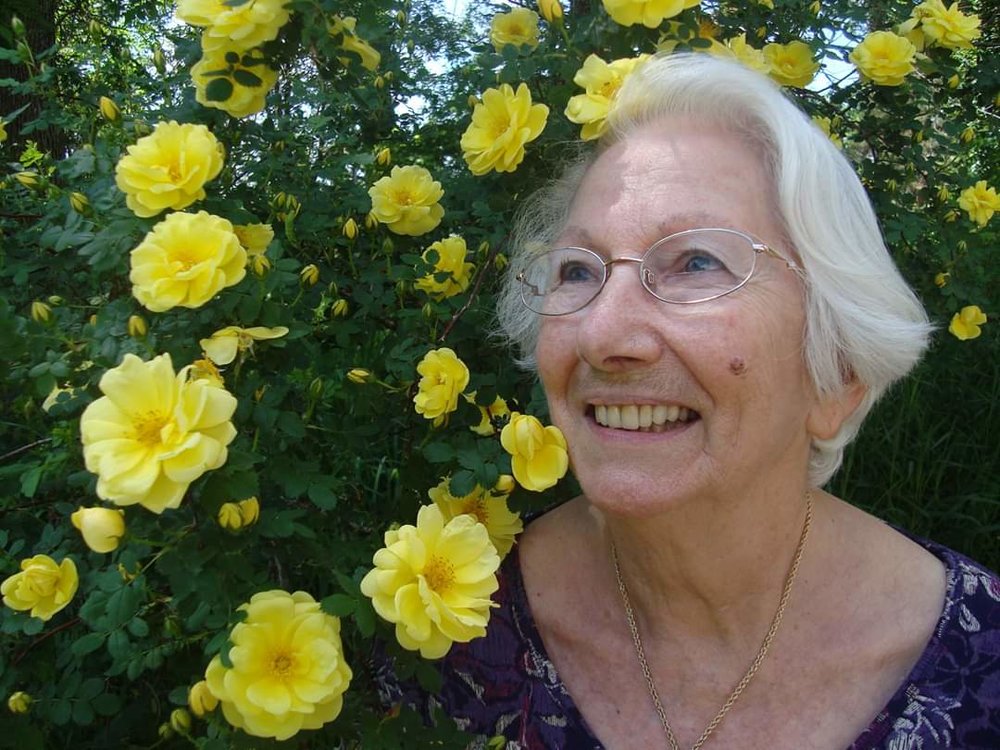 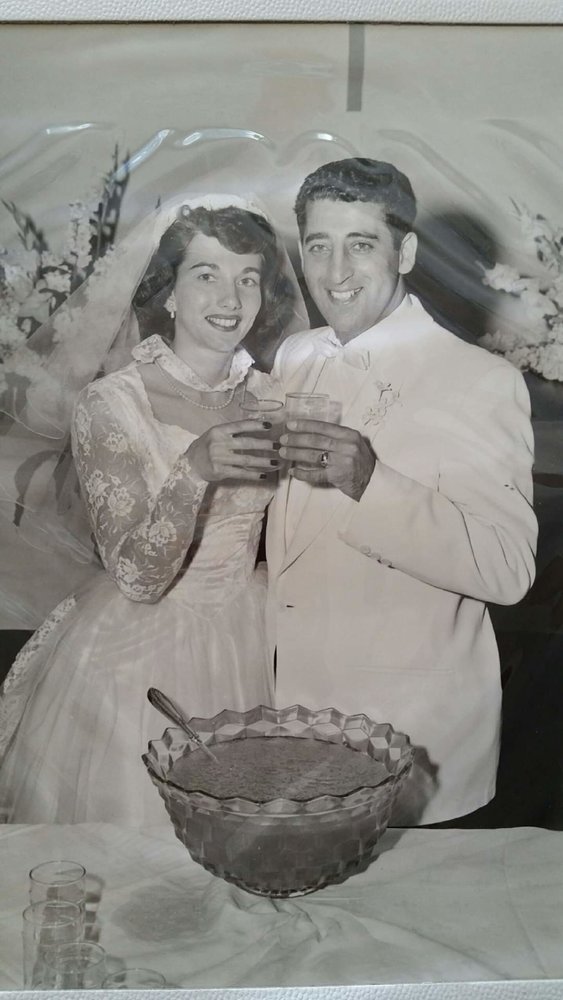 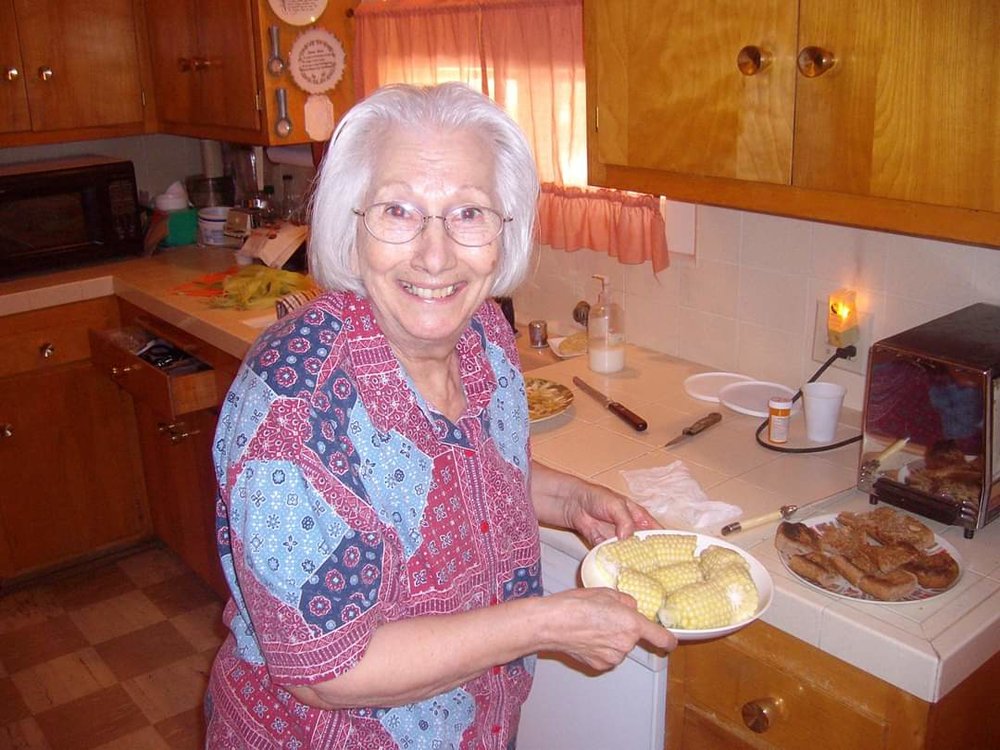 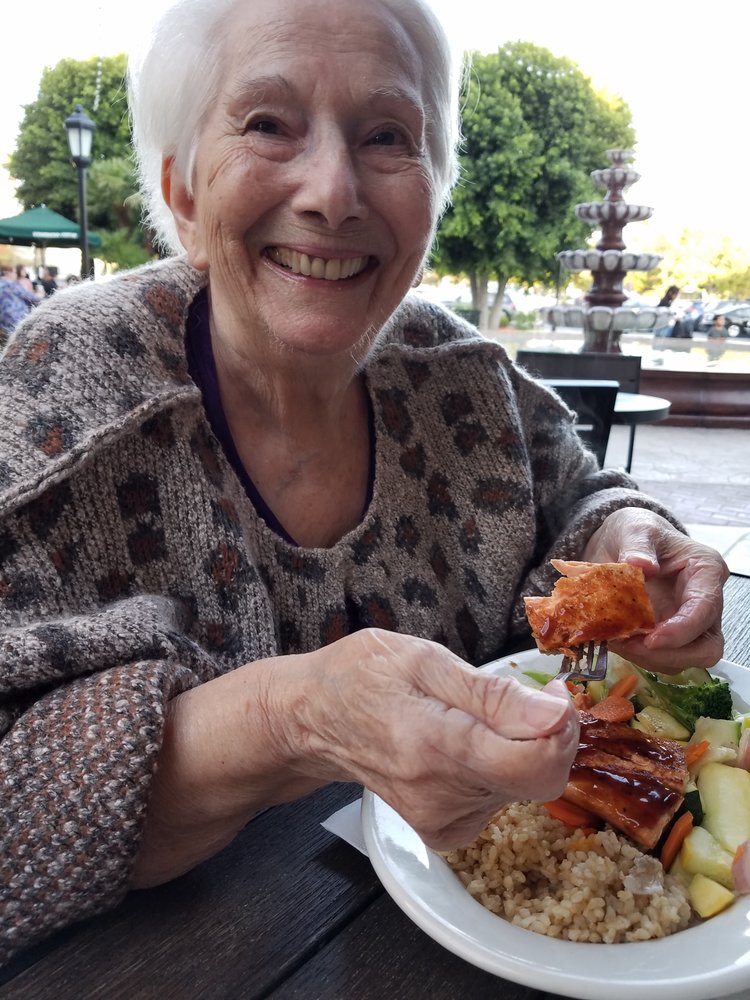 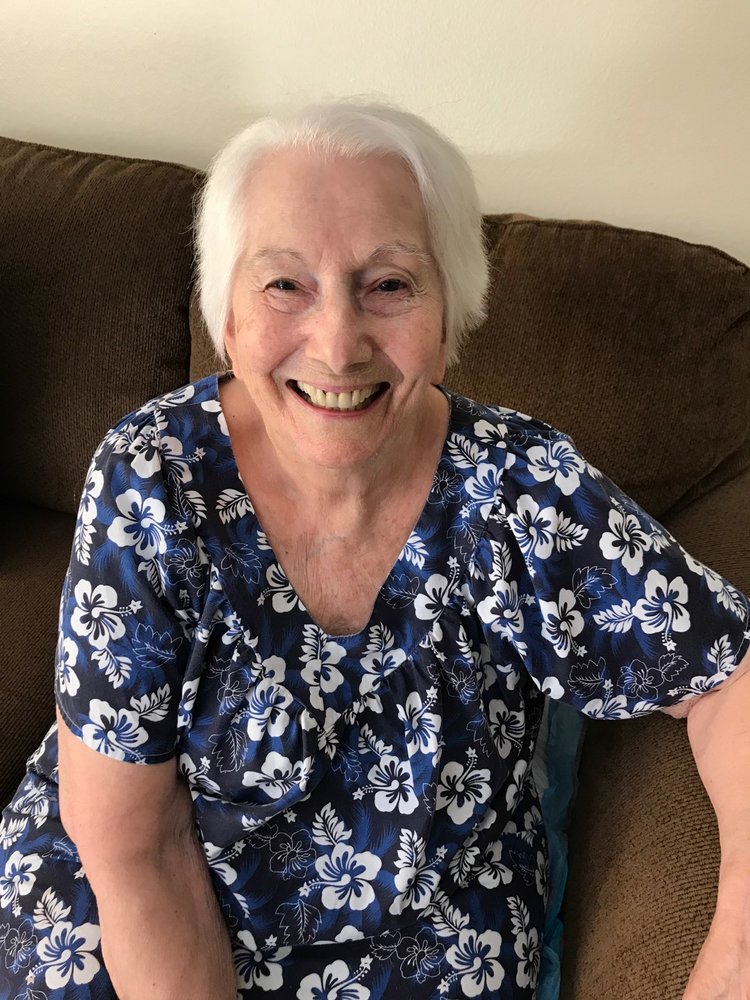 Teresa Veronica Genovese, 89, of Simi Valley, passed away peacefully November 16th, 2019 with her family by her side.

Teresa was a first generation American born to Joseph and Anna Vrchota who immigrated to the US from Bohemia.  Teresa was born in the family farmhouse near Velben, South Dakota on March 20th, 1930.  She grew up on the farm with 14 siblings.  After high school at the age of 18 she moved to Los Angeles where she became a licensed cosmetologist.  Teressa was a devout Catholic and longtime member of the church.  She met her husband, William Samuel Genovese, at a church dance and they were married in May of 1955.  Teresa is survived by her three children Maria Lynn of Ventura, Robert Gerrard of Simi Valley and William Joseph of North Hollywood.  She is also survived by five grandchildren, Ryan, David, Kevin, Cassie and Tyler, and six great-grandchildren.  She was predeceased by her loving husband in 2006.

Teresa was a loving Wife, Mother, Grandmother and Great-grandmother.  In addition to maintaining close relationships with many of her siblings and cousins she enjoyed traveling and taking care of her grandchildren.  Family trips took them across the US and later Teresa would visit the Caribbean, Australia, Italy, and Israel.

Private grave side services will be held at the Holy Cross Catholic Cemetery in Culver City.  In leu of sending flowers you are requested to donate to the Humane Society or The Ventura County Animal Services.

Share Your Memory of
Teresa
Upload Your Memory View All Memories
Be the first to upload a memory!
Share A Memory
Plant a Tree