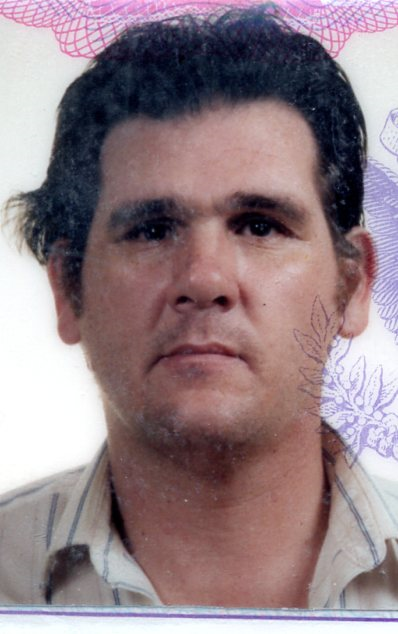 Greg was born on May 28, 1949 in Canoga Park California.  Greg was a proud Veteran of the United States Naval Academy who served four tours in the Vietnam War.

Greg was truly one of a kind.  Often manning the streets outside his beloved home, Greg was affectionately known as “The Mayor of Gresham Street” by his friends and neighbors. Standing at 6’8 tall, the only thing bigger than Greg was Greg’s smile.  Never one to miss an opportunity to rib a friend or crack a joke, Greg’s larger than life personality was always on display.  A practical joker at heart, laughter was always Greg’s default setting.

Greg had a true love and passion for the Navy, and nothing made him prouder than his years of service with the U.S. Navy.  Greg also had a love for working on his home, telling stories from the Bible, scouring the internet for the latest news, visiting with and petting the neighborhood dogs that would stop by daily, he had a passion for Japanese Katana Swords, a love for old movies and a lifelong love for the Classic Rock Music scene from the 60’s and 70’s, with such bands as The Eagles or The Beatles blaring from his car stereo.

Greg was preceded in death by his father Stanley and his mother Marian.  He is survived by a group of friends who loved him.  He will be sorely missed.

Share Your Memory of
Gregory
Upload Your Memory View All Memories
Be the first to upload a memory!
Share A Memory
Plant a Tree