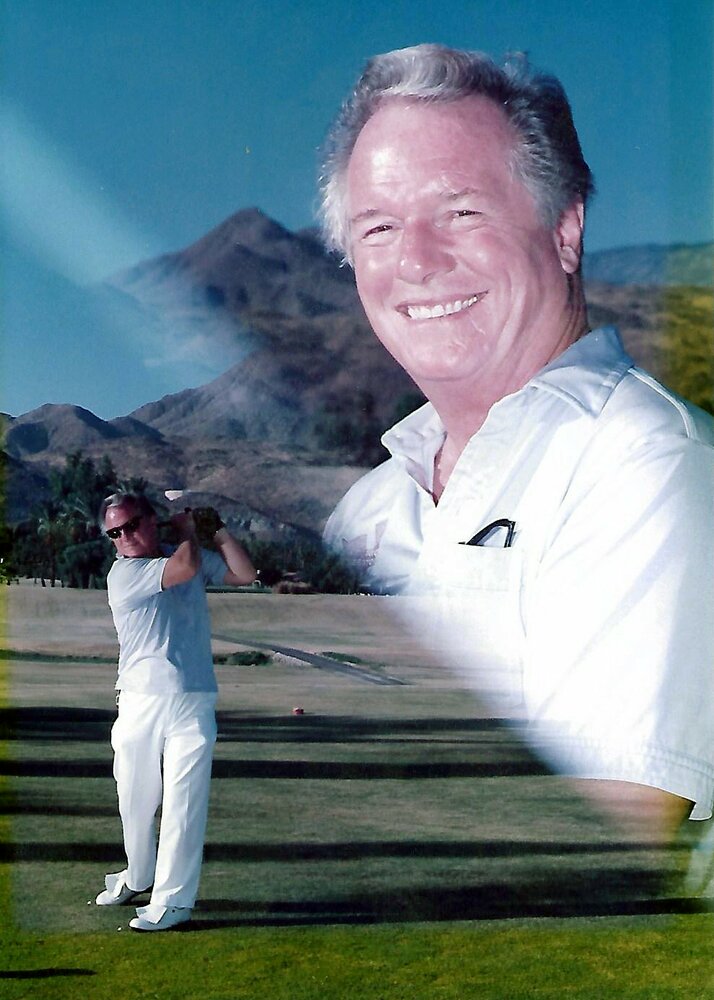 Carl was born in Los Angeles to Frances (Frankie) and Francis (Tripp) June 20, 1943, on Father's Day. He attended California High School in Whittier and graduated in 1960.  He went on to attend Cal State Fullerton. Carl started working for the City of Los Angeles in 1964 as a Lab assistant and retired in 1997 after 33 years of service. He ended his career as the Chief Inspector for the Department of Public Works.

Carl enjoyed RV camping, golfing, shooting pool, many water sports, snow skiing, traveling and his little red corvette. Carl was governor of the Glendale Moose Lodge in 1995-1996 and later a member of the Glendale Elks Lodge. After retirement, Carl was a volunteer for the United States Coast Guard Auxiliary and held several positions including District 11 Staff Officer Career Counselor for the USCG Academy Admissions program.  He worked with High School Juniors that wanted to attend the Coast Guard Academy. Carl loved working with young people. He also coached and managed Little League teams and Junior Football.

Carl is survived by his wife of 60 years, Toni. His son Guy and wife Tracey. His son Chris and wife Laura.  Granddaughters, whom he adored: Megan, Brooke, Tricia, and Riley. Nephews: Gary Dale, Tommy, Trevor, and Timber.  Nieces: Tammy and April.

Carl is preceded in death by his father Francis, mother Frances, and brother Terry.

Carl loved his family and cherished his time with them. He will be greatly missed by all.

We love you Carl!