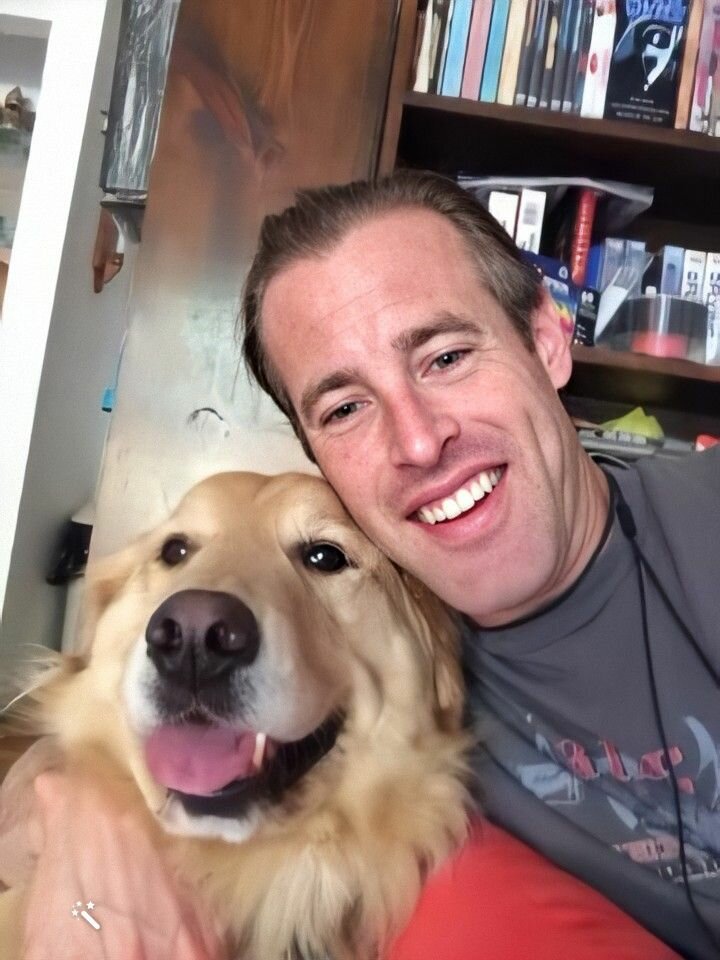 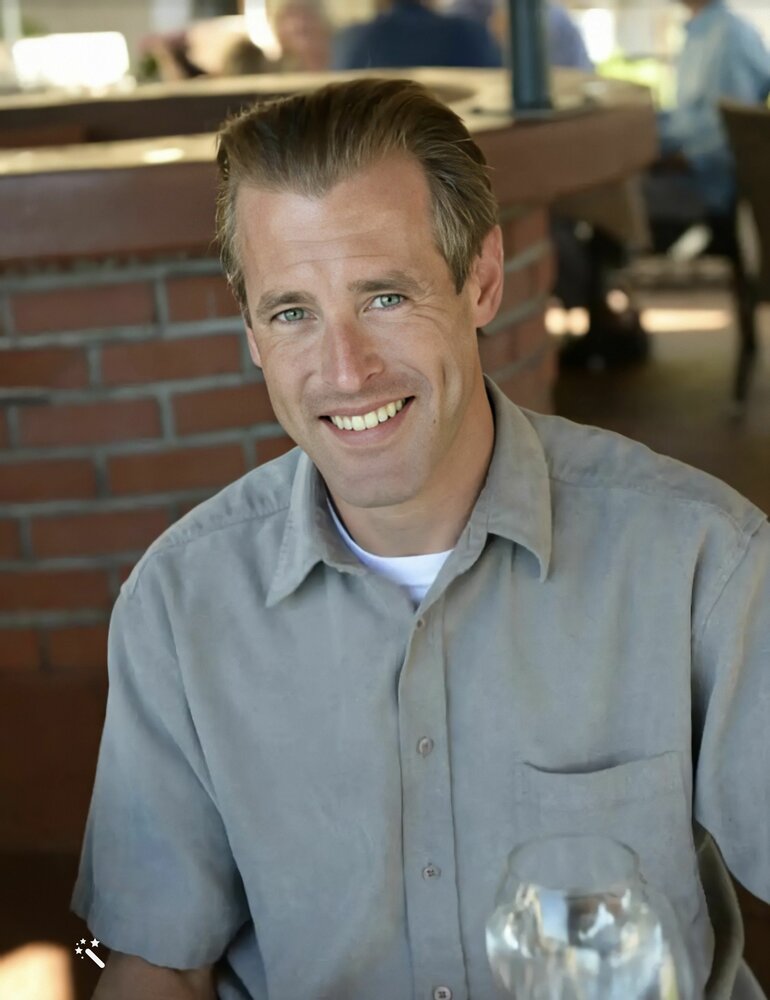 MATTHEW FRANCIS (MATT) SULLIVAN, 45, of Thousand Oaks, passed away July 16, 2022 at his home in the Foxmoor neighborhood of Westlake Village where he and his family have lived since 1984.

Matt was born in Bridgeport, Connecticut on June 10, 1977 to Mark F. Sullivan and Millicent A (Millie) Sullivan who were then a Navy family.  He was the second born in a family of five boys.  He attended grammar school at Westlake Elementary, middle school at Colina Intermediate and high school at Westlake High School.  From childhood, Matt was a “gearhead” who loved cars and airplanes.  He was a self-taught “jack of all trades” with a specialized talent for restoring vintage general aviation aircraft including avionics repairs.  Raised in a family of aviation enthusiasts and pilots, he obtained his private pilot’s license in 1997 and frequented both the Camarillo and Oxnard Airports where he worked for various aviation maintenance shops and aircraft owners.

Share Your Memory of
Matthew
Upload Your Memory View All Memories
Be the first to upload a memory!
Share A Memory