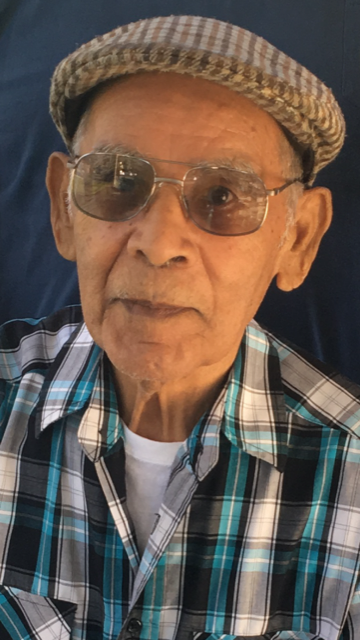 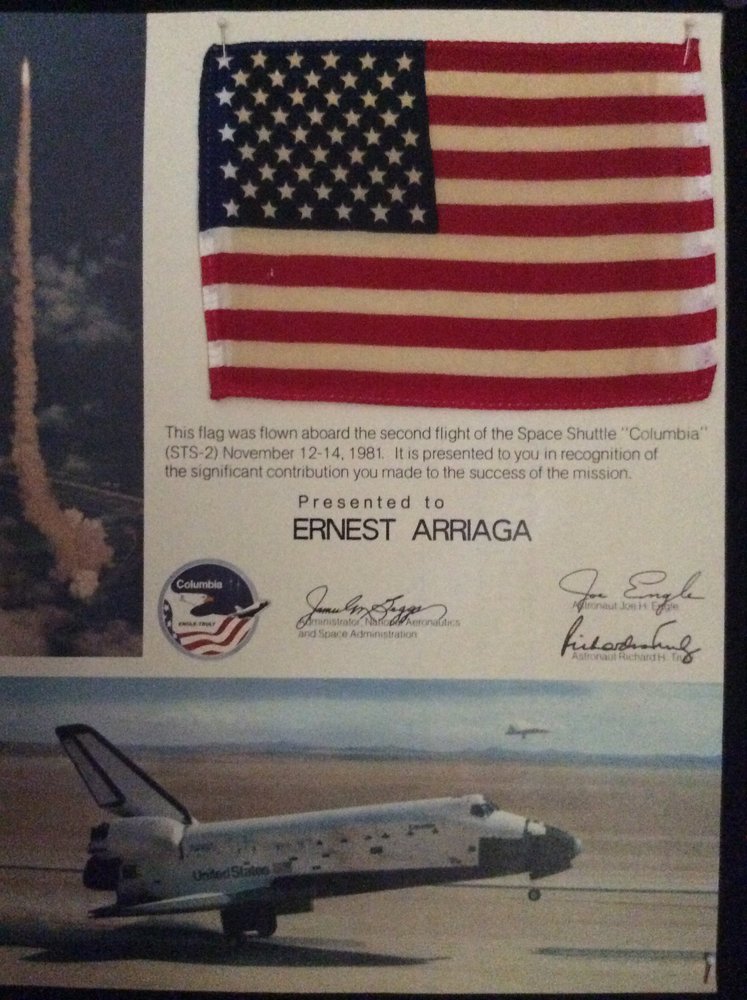 Ernest Arriaga Sr, 90, of Simi Valley, CA passed away on October 14, 2019 in the presence of family members.

Ernest was born in Wichita, Kansas to Lawrence and Leonor on February 6, 1929. He worked as a machinist in the aerospace industry for thirty-six years and received many commendations as a member of space shuttle teams.

Visitation and memorial service will be held at Rose Family Funeral Home on Saturday, October 26th.

Share Your Memory of
Ernest
Upload Your Memory View All Memories
Be the first to upload a memory!
Share A Memory
Send Flowers